Overview: Learn from AI and machine learning experts at Camgian. Whether you are brand new to coding or a super junior AI engineer, this course will provide you a fun and hands-on learning experience from the top engineering minds at Camgian.

Step 1: Register for the courses. You may only attend if you register.

Step 2: You will be sent an invitation via email to attend. All sessions will be held using Go-To-Meeting. There will be a link and a conference id# attached to your invitation.

Schedule: All sessions will be held on Thursdays, beginning June 4th, at 4:00pm CT and last approximately 30 minutes. 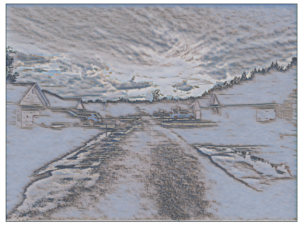 ThisPersonDoesNotExist – Generate images of people who do not exist

CoLab Research used in the Art Class on July 2nd

If you have questions, email ajohnson@camgian.com